An easy recipe made with very few ingredients and simple. It will make your meals a saucer of different, discount unique and delicious feast. 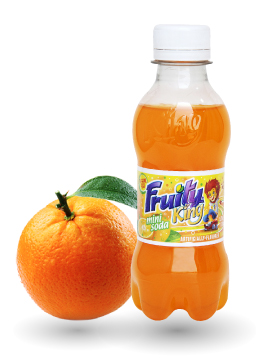