For this hot flashes, eating fresh and light dishes is a perfect option; a great idea is to prepare Maizada Corn Tostadas with fish ceviche which will transport you to the beach if you’re in the middle of the city.

The ceviche tostadas can be a main dish or appetizer also either an entry for strong dishes such as seafood. It can be either as a snack or as an accompaniment. 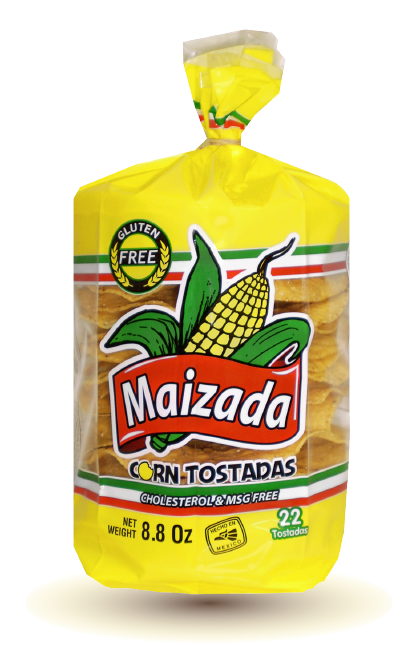