The Chicken Mole sauce is one of the best dishes of our cuisine representing not only in Mexico but in the world culinary scene.
A saucer, unique, tasty and different, like a work of art. 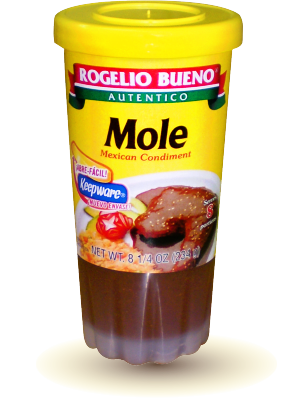 Suggestion:
In cooking add a tablet of Mexican chocolate until dissolved.